The BlackVue Ambassador Program has been established to reach out to car enthusiasts all over the world. We believe that every vehicle owner cares about their car’s security, and that’s why we want people to know about our dashcams in the car community.

Dashcams aren’t just a fancy surveillance gadget anymore – they became a necessity. Through our brand ambassadors we want to bring an authentic experience of using BlackVue dashcams to the car owners’ community.

We are looking for ambassadors who will be genuinely passionate about our brand and products, and who will be able to convey their enthusiasm and passion through their social media and in person via various offline activities. 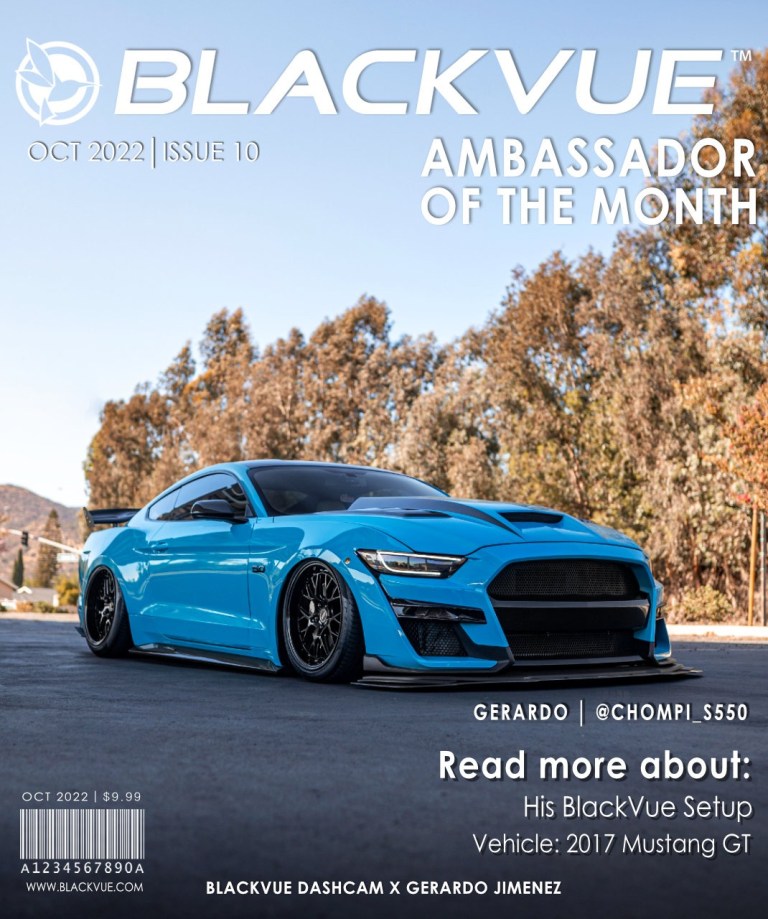 Ambassador of the Month - @chompi_s550

It’s official – Spooky Season is upon us! And it’s high time we introduce you to our Ambassador of the Month in October, Gerardo. Gerardo owns a 2017 Mustang GT. As for a dash cam, he chose the 4K UHD Cloud BlackVue DR900X-2CH Plus to protect it.

“This car is my first American vehicle I own, and it has not disappointed me. I’ve enjoyed every phase of this build and friendships that have became because of my Mustang. This Mustang has special value to me as its how I met the mother of my son. I’ve met most of my goals within this hobby that is more of a lifestyle because of my Mustang. For me, its definitely not just a car, its way more than that!”

“BlackVue is a special part of my vehicle. After years of modifying it and spending blood, sweat, and tears into it, security was one of my primary concerns. After an episode of vandalism that occurred overnight, I knew that it was time to invest in a company that will keep my car safe. So I obtained my BlackVue dash cameras and it changed the game! Constant monitoring of my car and the peace of mind to know that I will have evidence next time something happens. If you have a nice vehicle, prioritize security as much as its own looks, it will pay off! For any of my future cars, BlackVue will be one of the first things I will add to it! Thank you to the BlackVue team!”

Go take a look at Gerardo’s Mustang and his BlackVue setup on his Instagram (@chompi_s550)!

A Few Of Our Ambassadors

Want to become part of the BlackVue Team? Click HERE and fill in the form to apply for the BlackVue Ambassador Program!

Aside from the BlackVue Ambassador Program, BlackVue is always open to explore meaningful collaborations with events and content creators that can showcase the BlackVue products and services in creative ways.

BlackVue LTE dash cams were used in the only EV rally competition in the Baltics (Europe) in 2022 called “Ignitis ON: Discover Lithuania!”.

All 37 electric vehicles participating in the event were equipped with BlackVue DR750X-2CH LTE Plus dash cams. During the race, fans and electric vehicle enthusiasts could follow their favorite teams at all times.

Anyone with the BlackVue app or BlackVue Web Viewer could find the competitors on the map and connect to their dash cams, watching them thanks to the Live View feature, which was made unlimited for all users over the event’s weekend. 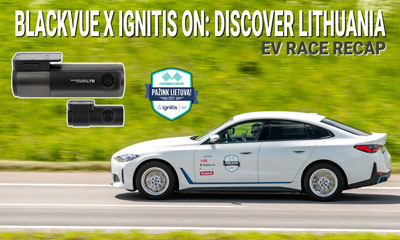 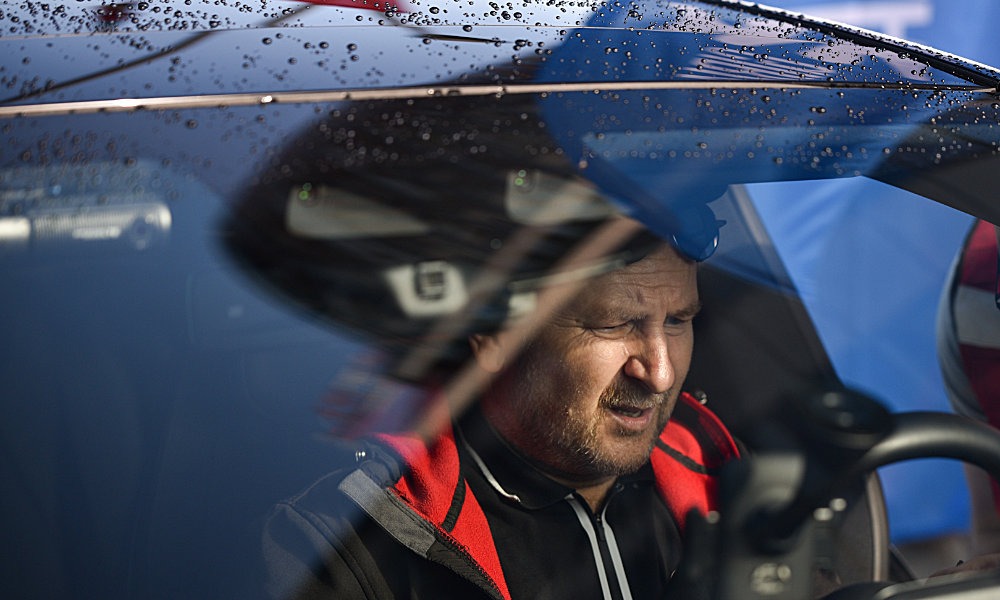 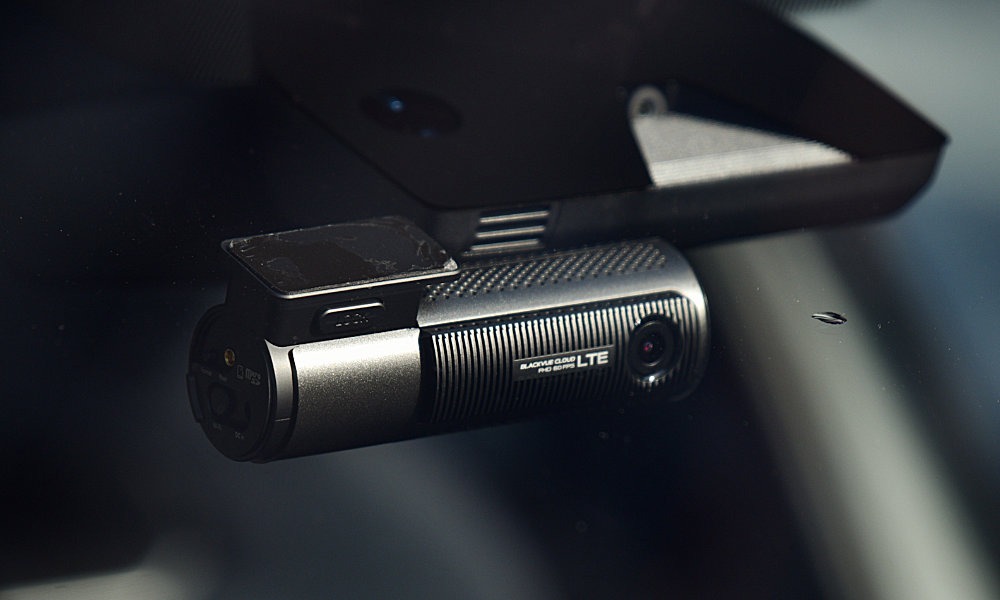 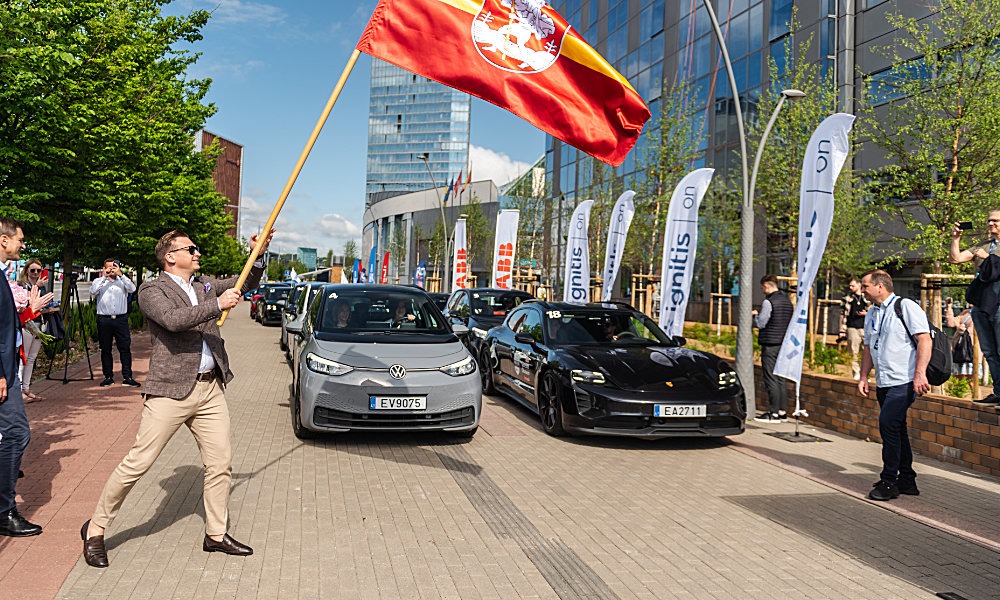 Courtesy of BlackVue France, this collaboration resulted in great exposure for the DR900X-2CH IR (model with infrared interior camera).
The mini series of five 20-minute episodes stars actress Golshifteh Farahani as a ride-hailing driver working night shifts in Paris to make ends meet and hopefully obtain shared custody of her daughter.
The title “VTC” (Vehicle de Tourisme avec Chauffeur) refers to the French technical term to designate Uber/Lyft types of vehicles.
With all the action happening at night, the BlackVue interior infrared camera footage gets featured multiple times.
The heroine starts her shift by powering her BlackVue and throughout the movie, the dash cam plays an important role, including as a deterrent when an inebriated customer crosses the borders of decency, and then again later…but we don’t want to spoil! 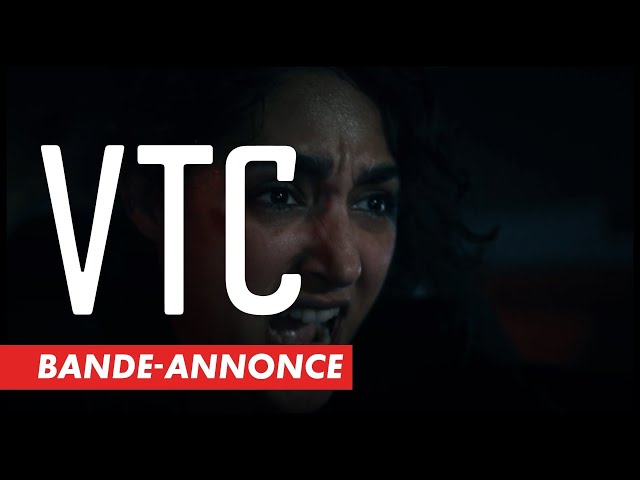 When news of the 2020 SEMA Show cancellation broke out, Krispy and his team were saddened like many car aficionados the world over. Yet, they knew they had to fuel their passion one way or another.

Their fans couldn’t come see them at the Vegas Trade Show? So be it, they would take the show to their fans.

On board their vehicles, BlackVue Cloud dash cams captured footage 24/7 and let the crew rest easy knowing their rides were always under video protection. 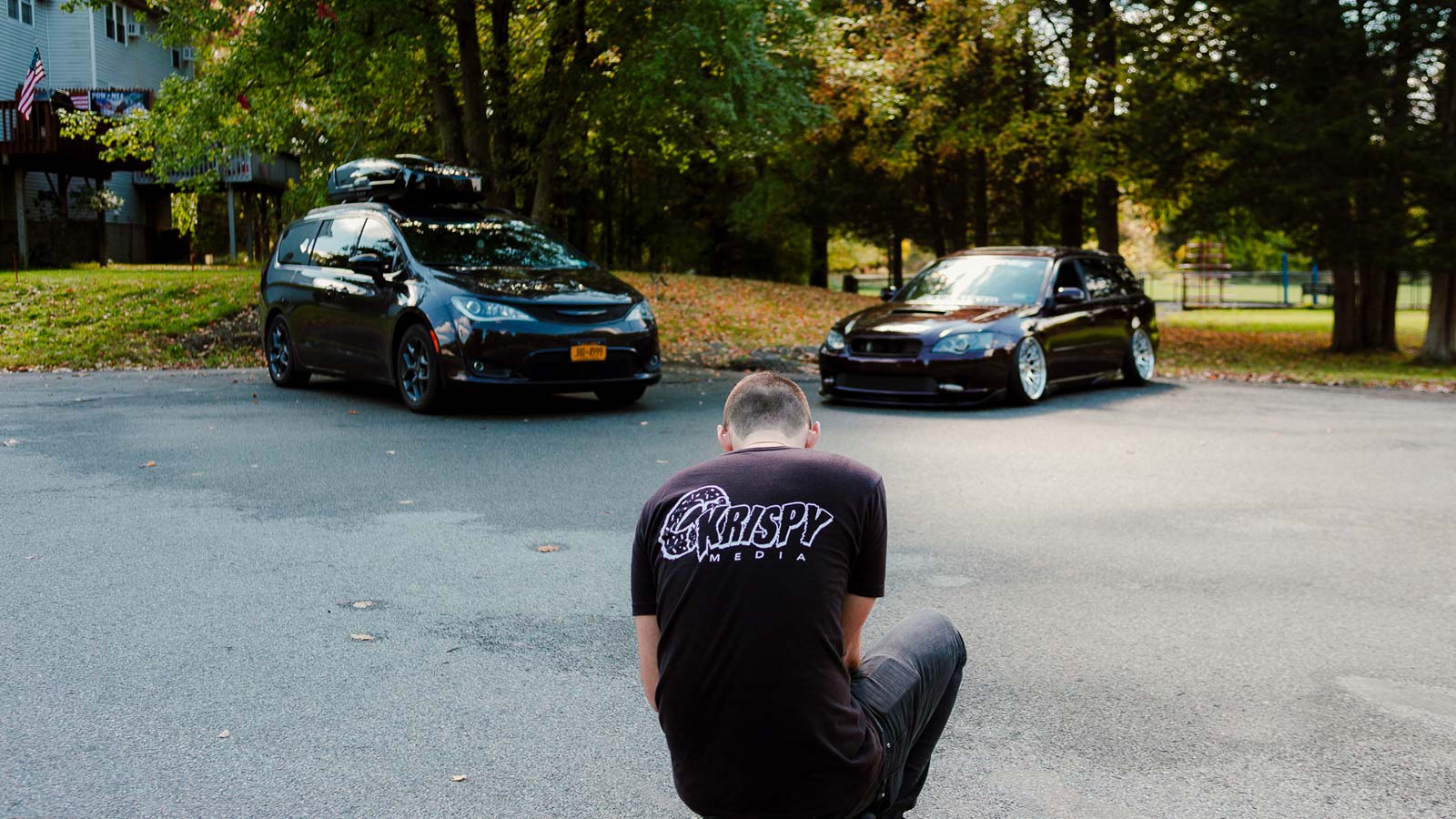 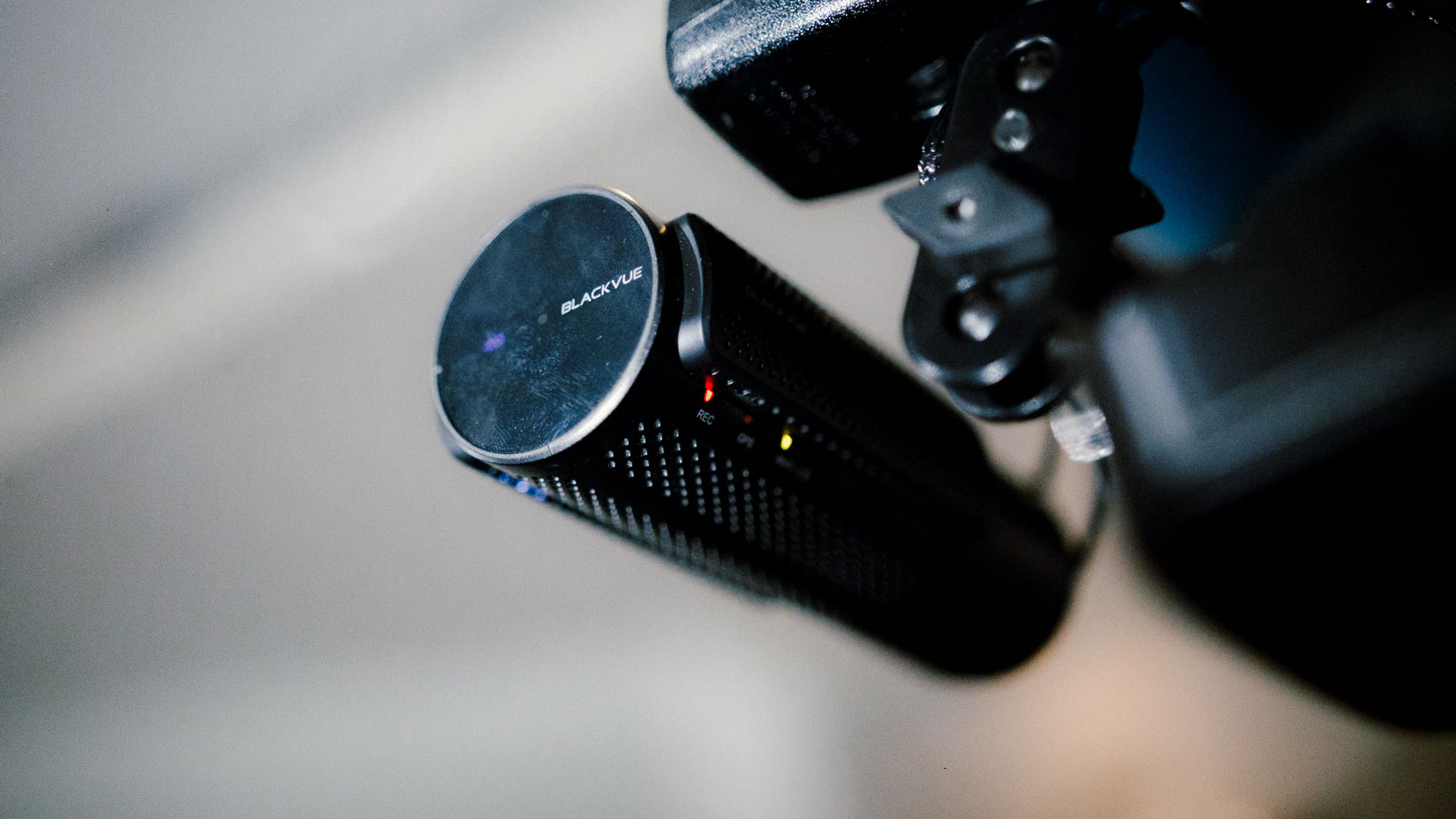 With the partnership, BlackVue debuted into the extreme environments of off-road racing by joining the team just in time for the global launch of the highly anticipated 4K UHD DR900S Series dashcam.

The 1,369 mile on and off-road rally showcases the new capabilities of the cutting-edge technology contained within the DR900S Series dashcam.

During the race, Daily Clips and Live View footage from the DR900S-2CH installed in the Bronco were posted on Method Race Wheels fanpage on Facebook. 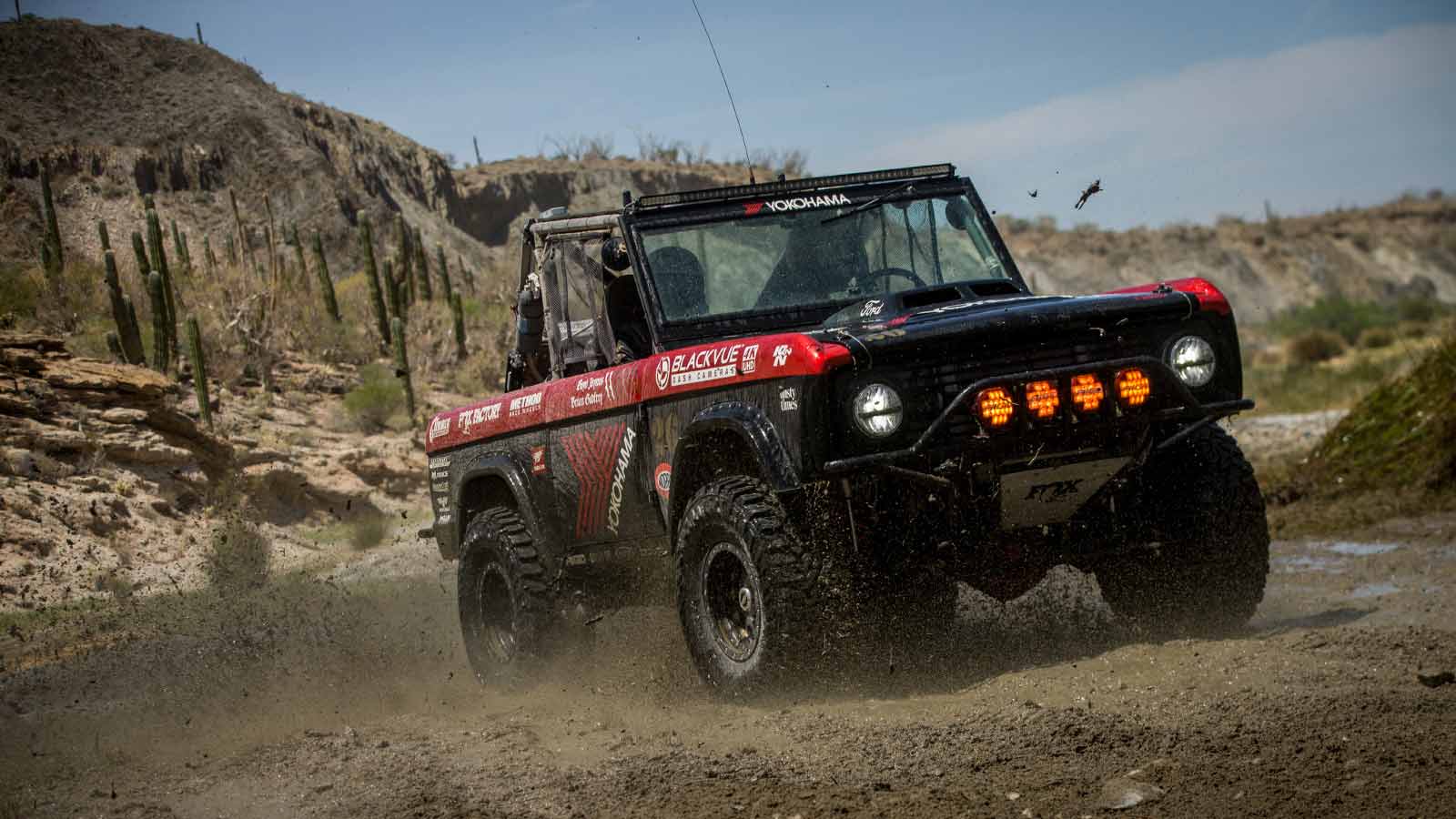 BlackVue started its partnership with Formula DRIFT back in 2016, when it became the presenting sponsor and official dashcam for the series. The competition cars were all equipped in BlackVue cameras, and some of then could be even viewed live via the BlackVue app during the events! Formula DRIFT was the perfect venue for BlackVue to connect with car afficionados. Our dashcams were met with exceptional interest and enthusiast from the drift fans during the 2016 and 2017 Formula DRIFT seasons.