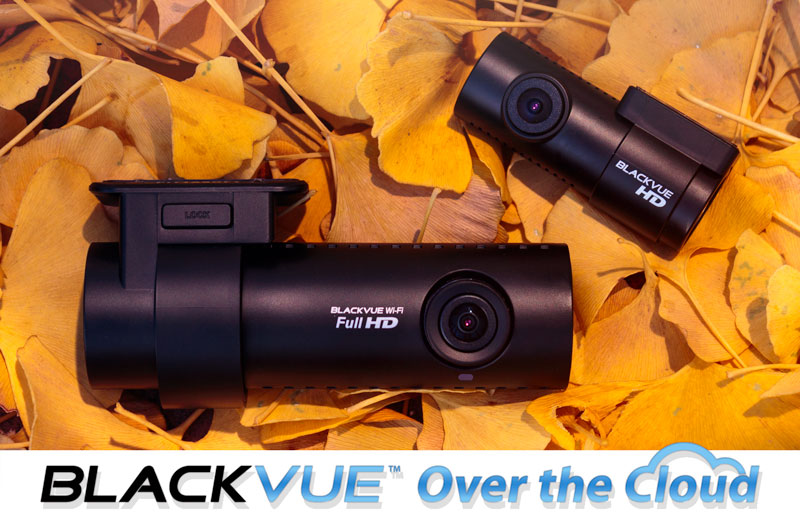 Some DR650GW-2CH models (typically those manufactured before April 2015), are not compatible with BlackVue Cloud.

Those models can now be upgraded for Cloud support, for a fee.

After establishing that your model was manufactured before April 2015 and is not compatible (see full process here under “How to determine if my BlackVue is compatible”), please email [email protected] with subject “Wi-Fi Module Upgrade Program” and provide the following information:

Our Customer Support Team will follow up with you for the modalities of the upgrade.

BlackVue Cloud has been here for about a month, and we thank all the people who were involved in the launch of this unique service. But rather than bury our heads in the sand, we know that we have issues to address and misunderstandings to clear up. In all honesty, we thought it would be a pleasant surprise for recent customers to discover the “bonus” feature of their BlackVue. Indeed, BlackVue Cloud is still in early stage and it’s a free service that you may choose to use or ignore.

And so we underestimated the frustration of the owners of the incompatible models who were hoping to give BlackVue Cloud a try.

Make no mistake: we think BlackVue Cloud is the future, and we will push in that direction. But as a hardware-oriented company, we may have underestimated the interest BlackVue Cloud, a Cloud-based service, would generate.

BlackVue Cloud is compatible with the DR650GW Series BlackVue dashcams manufactured after April 2015.

This has caused confusion, as some DR650GW-2CH owners (all DR650GW-1CH were manufactured after April 2015) discovered that their model was not compatible, and we apologize for it.

While many customers were happy to discover a new hidden feature of their dashcam, a lot of often long-term customers and early adopters felt somewhat betrayed. Had they known, some say they might even have pushed back their purchase. But instead of just apologizing for the mishaps, we think you might want to hear the whole story of how BlackVue Cloud came to be.

First of all, the release date of BlackVue Cloud was never set in stone, as it is a combination of both hardware and software.

Until hardware, cloud server and apps were ready, we could not promise anything. Therefore, we did not make any announcement at the time the Wi-Fi module was upgraded.

The Wi-Fi module of the post-April 2015 DR650GW Series supports connection to the Cloud: it is able to connect by itself to the Cloud through a Wi-Fi hotspot. This function required new hardware and could not have been implemented through a firmware update.

Although the hardware was upgraded in April, the service still required a field testing period of several months.

The idea with BlackVue Cloud was also to eventually add value without increasing the cost of the product, and not penalize customers who would not want the Cloud features.

Besides, had we decided to release the Cloud-compatible DR650GW Series under a new name, people might have wondered why we changed the name for a product which was essentially the same, since the software end of the service was nonexistent at the time.

We would have had nothing to show to justify the change.

Now you know the back story, but to make up for this confusion, we have decided to launch this Wi-Fi module upgrade program.

If you are among the early DR650GW-2CH owners who wanted to use BlackVue Cloud but could not, we hope you will use this chance to experience the service.

Thank you for your understanding and continued support.
It really means a lot to us.